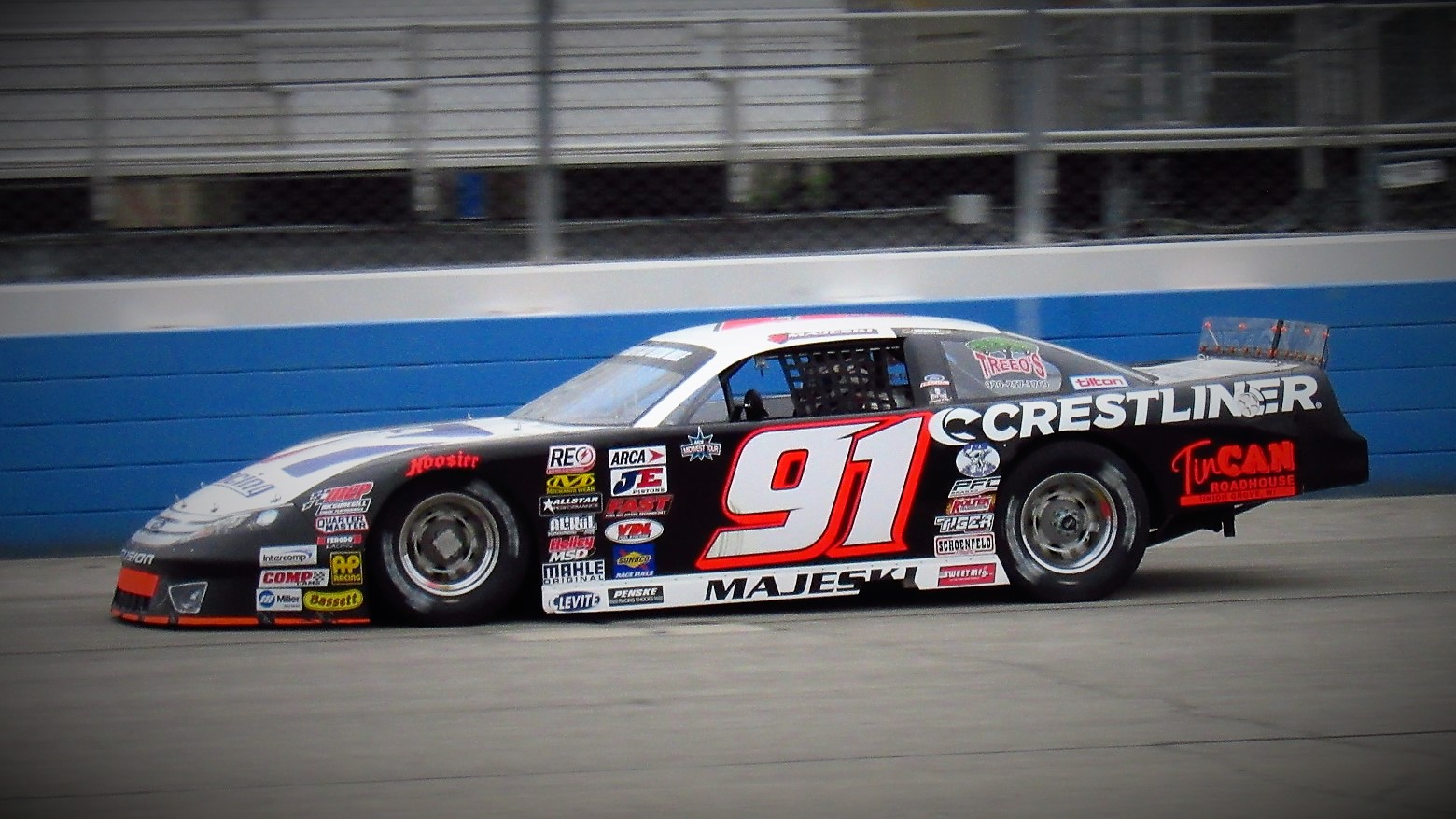 (West Allis, WI) Race tickets are now available online for this year’s return to racing for the Milwaukee Mile at Wisconsin State Fair Park. The Sunday, June 14 event will feature the ARCA Midwest Tour Super Late Models in a 100-lap event in addition to at least three other classes of racing.

Track Enterprises, a racing promotion company based in Central Illinois, brought racing back to the Milwaukee Mile in 2019 after a five year hiatus. The show brought thousands of race fans to the track on a chilly Father’s Day afternoon. The drivers in each of the classes put on a great show and reminded everyone why racing at the Milwaukee Mile is so special.

In addition to the Super Late Models, the Midwest Trucks, Mid-American Stock Cars, and the Upper Midwest Vintage Series are also slated to be on track. Racing will start at 1 PM with the 100-lap main event estimated to take the green around 3 PM.

Advance sale reserved tickets are available for $25, while kids aged 0-11 tickets are $5. Tickets may be purchased online, over the phone at 414-266-7100, or by stopping by the Wisconsin State Fair Park box office during regular business hours.

For more information on the event, visit www.trackenterprises.com or call 217-764-3200. 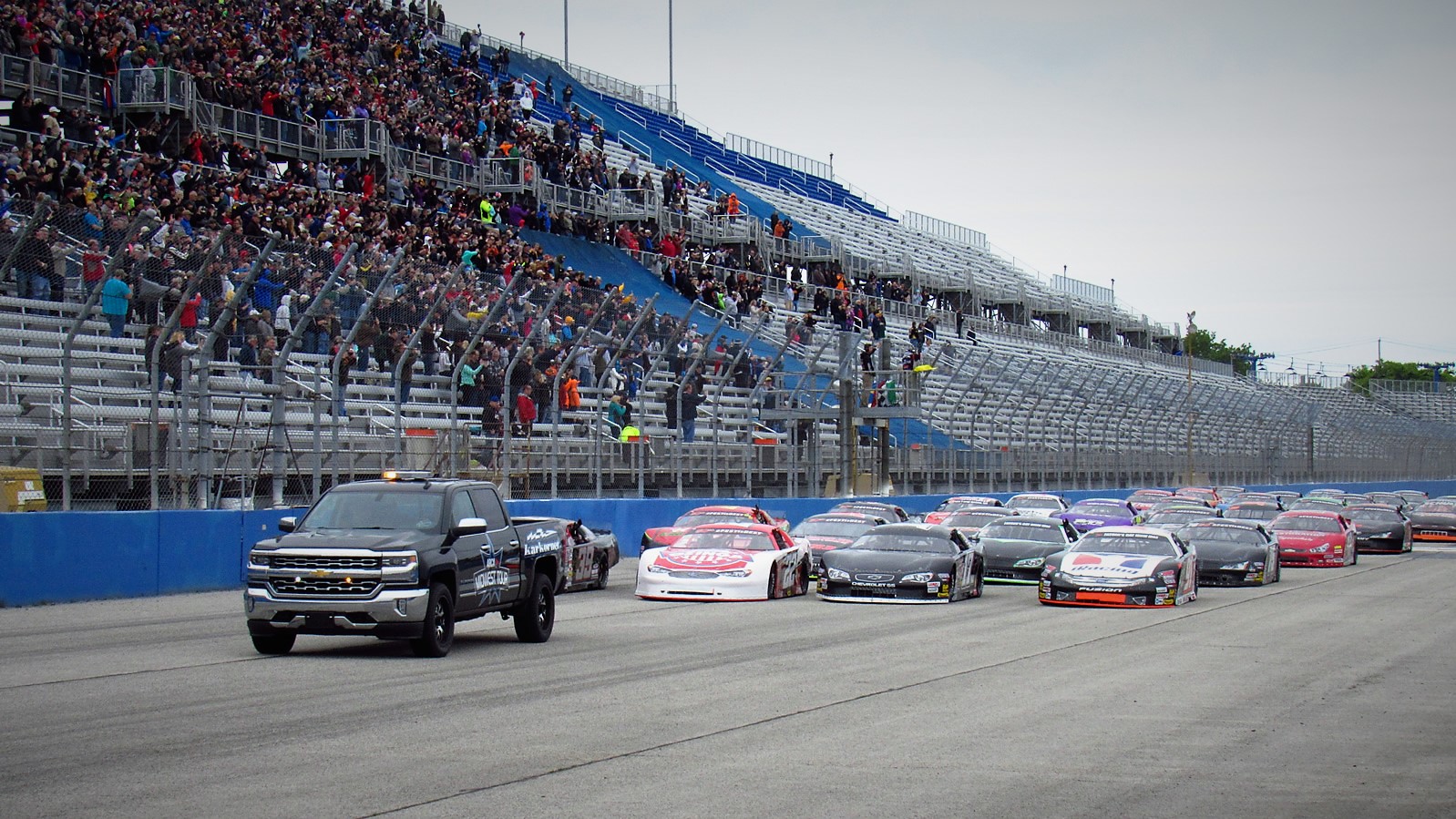 West Allis, WI – After a highly successful 2019 return to racing at the famed Milwaukee Mile, officials from the Wisconsin State Fair Park and Track Enterprises are happy to announce that stock car racing will be back on Sunday, June 14 for a second annual event.

Last year, four divisions of racing put on a great show for a large group of race fans hungry for action at the Milwaukee Mile.  Over 100 drivers were on track for the 2019 race with Austin Nason besting a field of nearly 40 Super Late Models in the headline event.

“It was a huge win for us last year, being the first race there in many years.  Really looking forward to going back, as it’s a really fast track and close to home,” stated Nason, last year’s winner.

The ARCA Midwest Tour Super Late Models will again headline the show in 2020 with a 100-lap event.  Joining them will be the Midwest Trucks, Mid-American Stock Cars, and the Upper Midwest Vintage Series.

A practice day is planned for Saturday, June 13 with final practice, qualifying, preliminary events and feature racing getting underway at 1pm on Sunday, June 14, with the main events to follow.  There will also be a street drag event on Saturday night, once open practice comes to an end.

After a several year hiatus, racing returned to the Milwaukee Mile with a roar on Father's Day weekend.

Despite early rain and cool temperatures, race promoter Bob Sargent estimated Sunday's attendance at about 8,000. He also indicated that the event will return in 2020. Additional details regarding the date and lineup will be released once finalized. 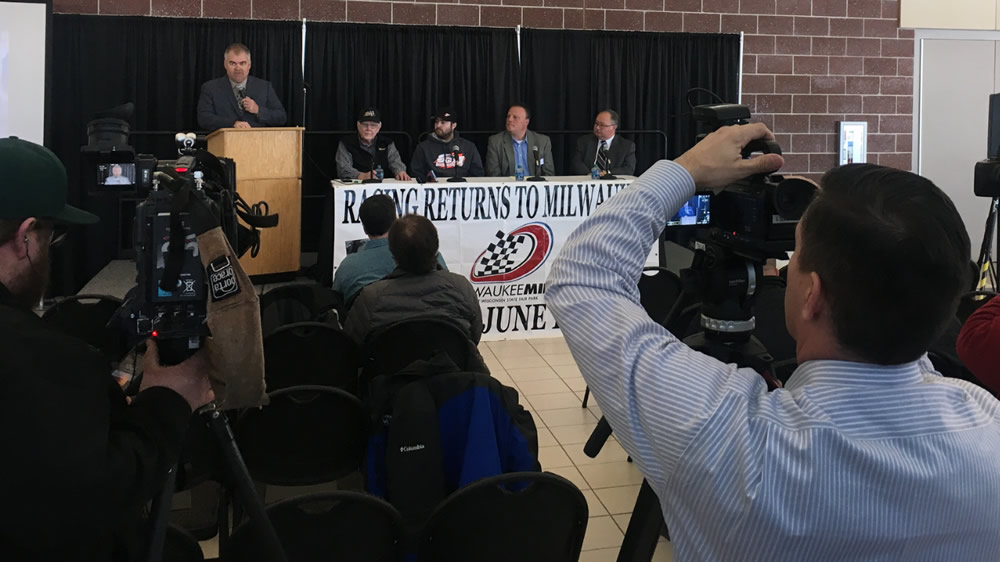 (Milwaukee, WI) A large contingent of media members gathered for the official press conference that detailed the return of racing to Wisconsin State Fair Park’s Milwaukee Mile. The Father’s Day Special is set for Sunday, June 16th at the historic oval.

The on-sale ticket date of March 4th was released. Tickets will become available on that date, via the Internet, by phone, or at the box office. In addition, it was announced the headlining event for the ARCA Midwest Tour will be 100 laps.

The race will be the first event held on the oval since 2015, when the IndyCars made their most recent appearance. For the ARCA Midwest Tour, their most recent Milwaukee Mile event was 2014. The tour has seen some very good names enter victory lane as NASCAR Cup Champion Kyle Busch, fellow Cup driver Erik Jones, and Travis Sauter have won in previous events at the facility.

As previously announced, other classes in action that day will be the Mid-American Stock Cars, Midwest Super Trucks, and the Upper Midwest Vintage Series.

Newly added to the schedule, much to the delight of open wheel fans, are the entries from the Vintage Indy Registry. A full field of Vintage Indy cars will take the track for a couple of sessions on raceday, as well as practice day, Saturday.

What Can You Do?

"The Nationwide cars, the trucks, the Indy cars, ASA and those types of cars, its' a great type of track. I just think their staff is new and they don't do enough to promote. If anything they should spend more money on the place."